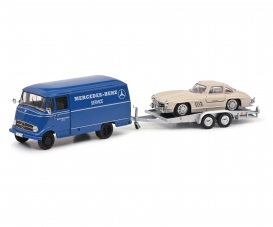 Warning! Not suitable for children under 14 years. 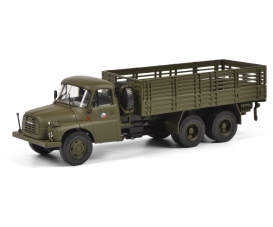 First produced in 1968, the Tatra 148 only really took over from its predecessor, the Tatra 138, in 1972, when its production was stopped. The only externally evident difference was the slightly squarer design of the Tatra 148‘s typical rounded bonnet. Technically, the new model was fitted with a more powerful, 210-hp engine and the load capacity could be increased from 12 tonnes for the Tatra 138 to 15 tonnes for the Tatra 148. Like its predecessor, the Tatra 148 was delivered almost exclusively as a three-axle truck with all-wheel drive. Until production was stopped in 1982, a total of 113,647 Tatra 148s in all versions were built, which clearly demonstrates the technical quality and success of this Tatra model.   Warning! Not suitable for children under 14 years.