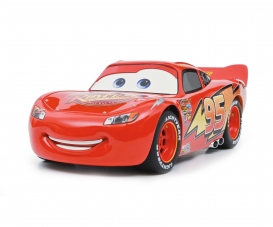 Who doesn‘t know him, the red racing car with his lightning-shaped stickers, the big, friendly looking eyes and the bright smiling mouth. Since the film release of „Cars“, the unmistakable Lightning McQueen and his friends have conquered the children‘s world and it‘s hard to imagine it without them. The limited edition model of the Schuco series „Edition 1:18“ represents the legendary red racing car Lightning McQueen from Disney. 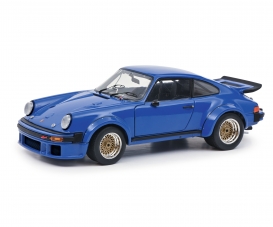 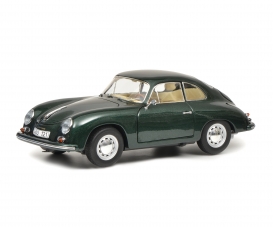 „To begin with, I looked around but could not see the car of which I dreamed. So I decided to build it myself.“ Based on this famous quote from Ferry Porsche, there appeared in 1948 the first mass-production sports car of the Porsche brand - the 356. During the time of its production, from 1948 to 1965, more than 76,000 356s were produced in the different variants such as coupé, hardtop coupé, convertible and speedster. With the 356, Porsche established its reputation as a producer of high-quality, elegant and highly efficient sports cars. The Porsche 356 is now one of the sought-after sports car classics and, whether as a model or the original, is an inspiration with its timeless, attractive design. Schuco is going to produce in a limited edition of 1000 pieces a miniature model of this Porsche 356 A Carrera Coupé to a scale of 1:18. Just like the other models of the Schuco Edition 1:18, the Porsche 356 A Carrera comes with many lovingly crafted details, such as opening and closing doors, a front opening hood and the opening bonnet under which the highly detailed replica of the "Fuhrmann engine" is accommodated.   Attention ! Ne convient pas aux enfants de moins de 14 ans.